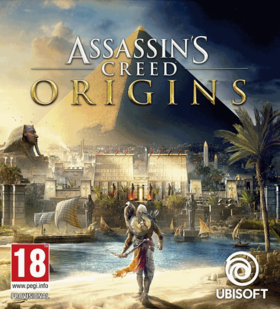 This product is not availiable in United States

The biggest and most connected map we’ve seen in an Assassin's Creed game. Even the seemingly-empty desert regions having their own treats, like the breathtaking view from the highest elevation point, with an impressive draw distance, whether you’re playing on Xbox One X or PlayStation 4. There a read more

re multiple cities, too, each with their own unique culture featuring different gods, politics, race relations, and prejudices to uncover. They’re distinct in architecture and environment, and that makes the significant time commitment one that’s consistently varied and surprising.

Product Description
is a dark, multifaceted, deep dive into one of the series’ most alluring settings yet: ancient Egypt. As Bayek of Siwa, who is simultaneously compassionate, bold, and driven by revenge, you’re strung through a twisted story of pharaohs and corrupt leaders, of love gained and lost, and the plights of the lower class in a time when they were routinely worked to death and nobody batted an eye. It’s a tense journey that challenges your concepts of right and wrong, making you consider the morality of those you kill in the process – and, in a dramatic shift for the series, it’s all part of a full-on role-playing game.
Related Products 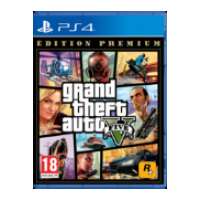 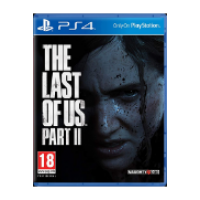 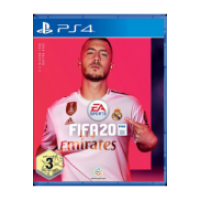